Using a Custom Alphabet in the Short URL Laravel Package

Earlier this week, I tagged a v5.2.0 release for my Short URL package (ashallendesign/short-url). It had some helpful additions by Victor-Emil Rossil Andersen, one of which was being able to set a custom alphabet that can be used when automatically generating a short URL.

In this Quickfire post, we're going take a look at how you can use this new change in your own Laravel application.

By default, whenever you build a short URL using the package, the URL key is automatically generated for you using the Hashids package.

In the past, the keys that were generated could contain any numbers, lowercase letters, and uppercase letters. However, as of v5.2.0, you can now set explicitly define the letters and numbers that the package should use by changing the alphabet field in the short-url.php config file.

If you're installing v5.2.0 or later in your project, the field will already be in your config file if you choose to publish the config file using the following command:

However, if you already had an earlier version of Short URL installed in your project, you'll need to add the new field to your own config/short-url.php like so:

For example, let's imagine that we want to only allow uppercase characters to be used when generating the keys. To do this, we'd just need to update the config option like so:

As you can see, it's really easy to manually specify your own custom alphabet to be used.

If you're interested in finding out more about the Short URL package and using it in your Laravel project's, you can check it out in the GitHub repository.

Hopefully, this post should have given you a brief overview about how to specify your own alphabet in the Short URL package.

Previous article:
Getting the User's Device, Browser & OS in Laravel 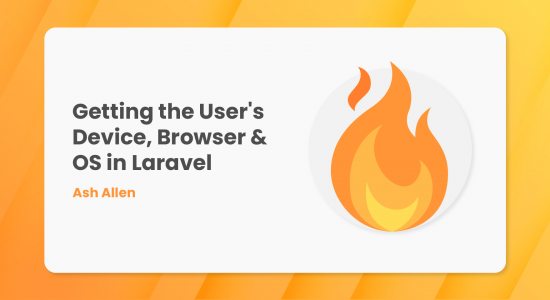 Getting the User's Device, Browser & OS in Laravel 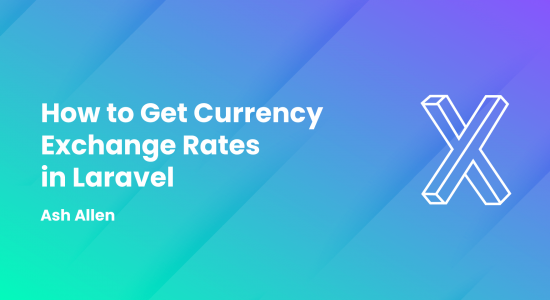 How to Get Currency Exchange Rates in Laravel